President McCorn to be Honored by Morehouse College

President McCorn to be Honored by Morehouse College 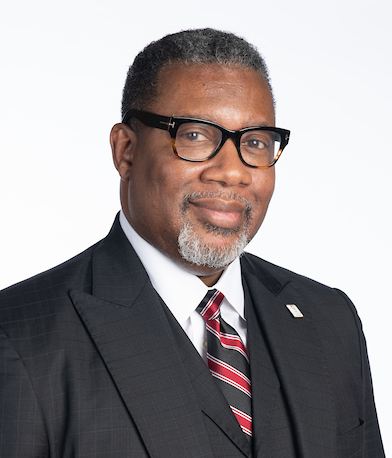 Will be inducted into the MLK Jr. Collegium of Scholars

Congratulations are in order for Clinton College President Dr. Lester A. McCorn, who will be inducted into the 35th Martin Luther King Jr. International College of Ministers and Laity at Morehouse College next month.

“This is one of my most cherished honors because it is coming from my beloved alma mater, Morehouse College. I was inducted into the MLK Board of Preachers twenty years ago. This means even more to me now,” said Dr. McCorn.  “This honor signals my devotion to my vocational goals and commitments first honed at Morehouse: progressive scholarship, practical theology, and prophetic leadership embodied in the unparalleled legacy of my hero, Dr. Martin Luther King, Jr.”

Dr. McCorn graduated from Morehouse College in 1988 before furthering his education in ministry at Yale Divinity School and Chicago Theological Seminary.