Clinton College's virtual Commencement Celebration begins with a Baccalaureate Service on Friday, May 7th at 6PM before the Commencement ceremony on Saturday, May 8th at 1PM. 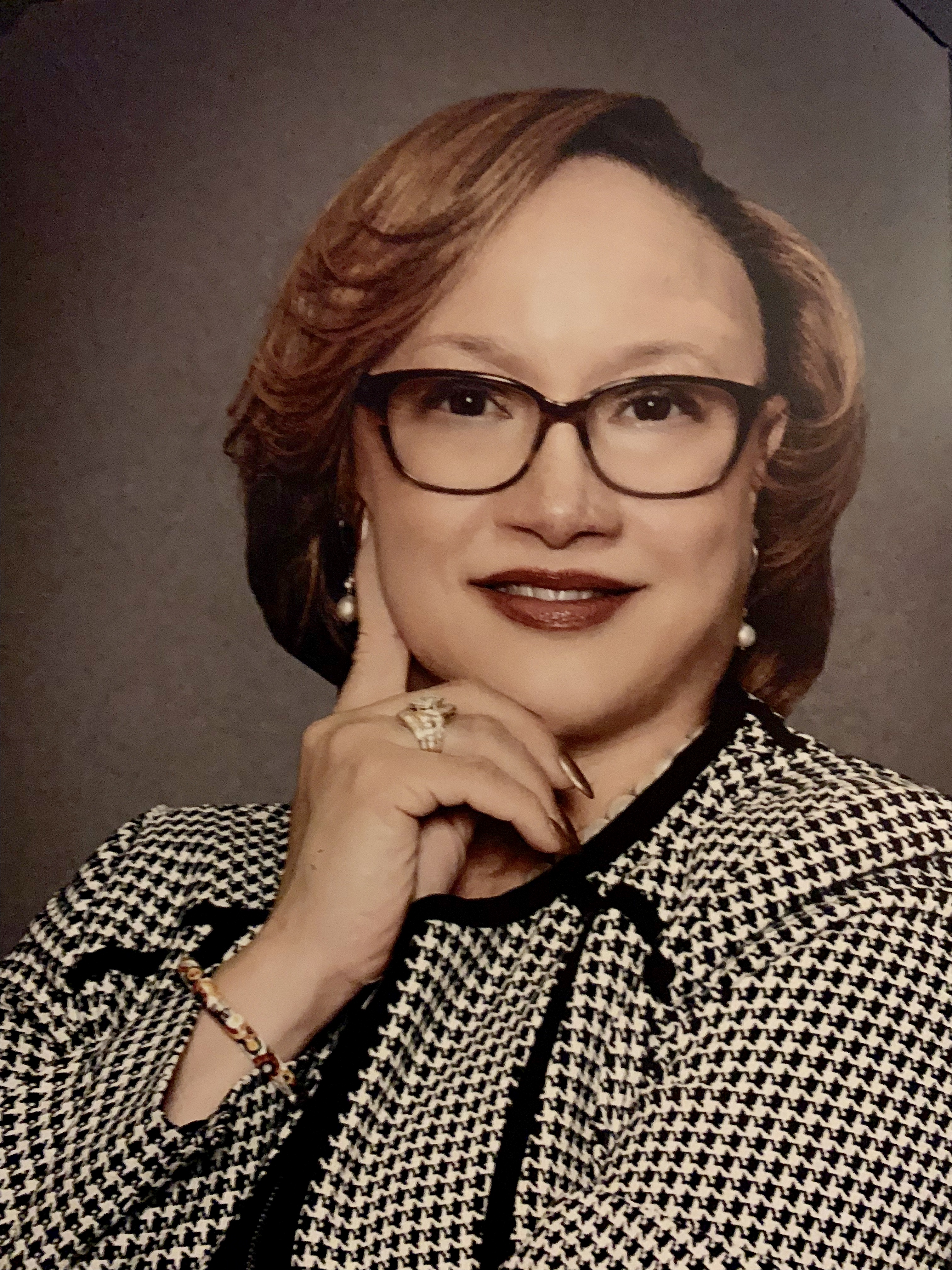 Reverend Dr. Kathy Thomas McFadden, pastor of Old Ship African Methodist Episcopal Church in Montgomery, Alabama, in will deliver a powerful faith-filled message to the graduates as they reflect on their journeys at Clinton College.

Dr. McFadden made history in 2002 when she was appointed as Old Ship's first female pastor in the church's 150-year history. She is also the presiding elder of the East Montgomery District, Central Alabama Conference.

Her ministerial work includes serving as a Mental Health Chaplain for twelve years both for the D.C. Commission on Mental Health Services at Saint Elizabeths Hospital in Washington, D.C. and as Associate Director of Pastoral Care and Education at John Umstead Hospital in Butner, North Carolina.  She has also served in the United States Air Force as a Chaplain Candidate.

Dr. McFadden received her B.A. in Communications from Johnson C. Smith University, a Master of Divinity from Candler School of Theology at Emory University in Atlanta, Georgia and a Doctor of Ministry degree from Hood Theological Seminary in Salisbury, North Carolina.

She is the proud mother of two adult sons, Marcus and Maurice. 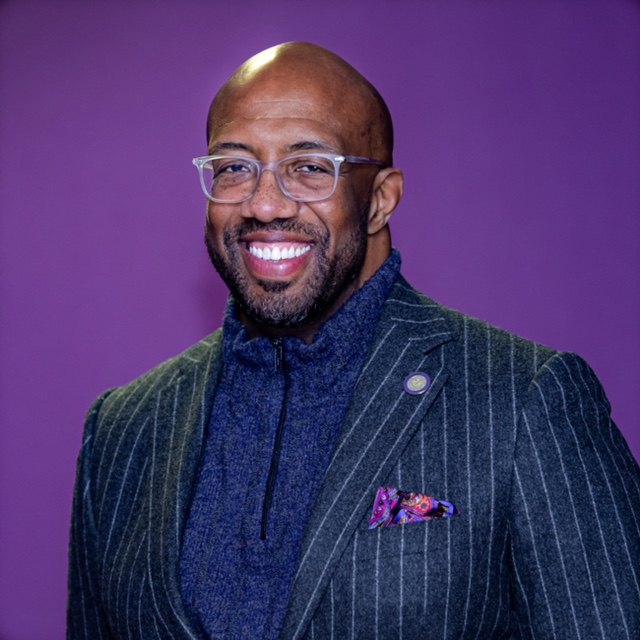 Dr. Michael Sorrell, president of Paul Quinn College in Dallas, TX, will give the keynote address during Spring Commencement.

Under Dr. Sorrell's 14 years of leadership, Paul Quinn has won HBCU of the Year and has   become a nationally regarded institution for how the institution remodeled higher learning   for under-resourced students and their communities. His most notable achievement at the   148-year-old institution is the creation of the New Urban College Model, which included   demolishing 15 campus buildings and partnering with PepsiCo to transform the football field into the We over Me Farm.

Dr. Sorrell is one of the most decorated college presidents in America, receiving dozens of awards and honors over the years. He has been named one of the World's 50 Greatest Leaders by Fourtune Magazine and recently, President George W. Bush and the George W. Bush Presidential Center awarded him the Bush Institute Trailblazer Citation. 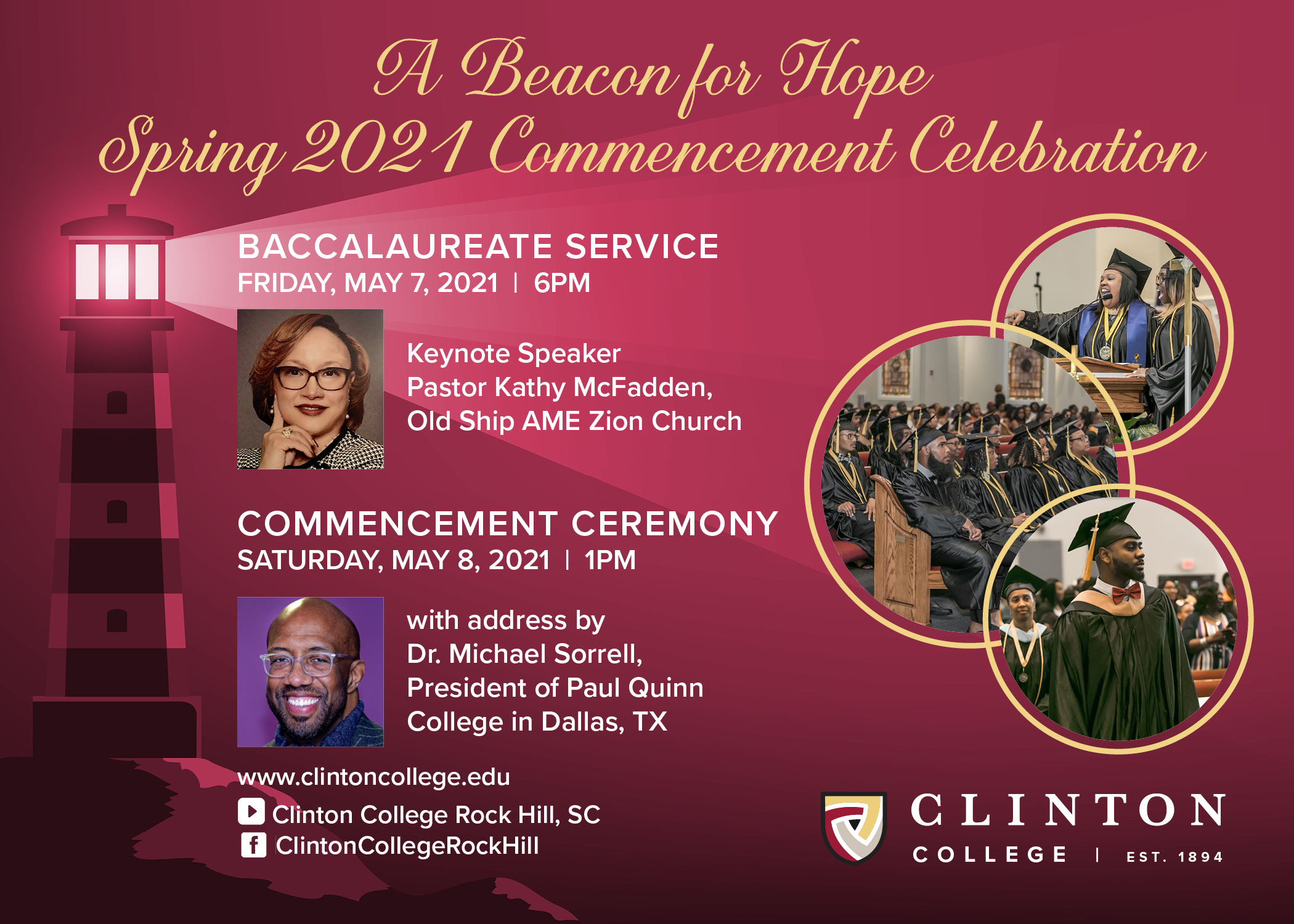